Why is God so hidden? 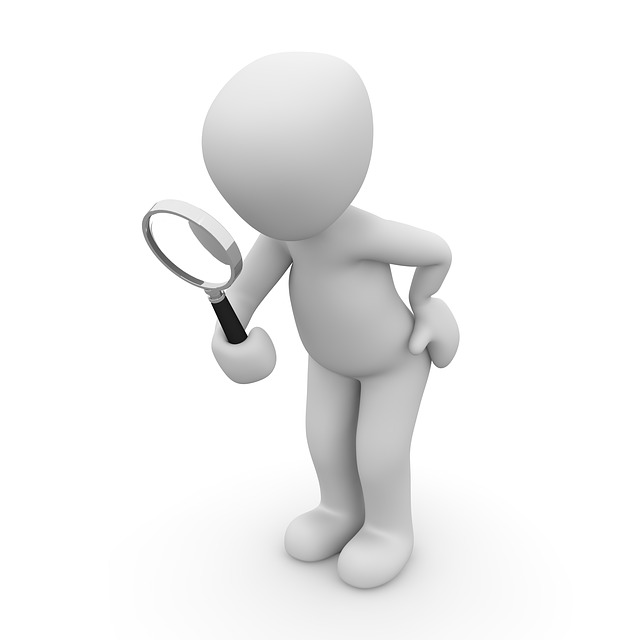 A few months back I was asked a question on Twitter that I had never gotten before. An atheist asked me, “Why does God need defending?” As a Christian apologist, my work involves defending the Christian worldview and part of that includes defending the existence of God. It wasn’t until I asked some followup questions that I really understood where he was coming from. When I asked him what he meant by his question, he shared with me that if God really did exist, then He wouldn’t need defending because His existence would be so evident. I have heard similar questions like this one from students all the time. Why doesn’t every atom say “Made by God?” Why doesn’t God appear before us to confirm that he really does exist? Why is God so hidden?

These are all very good questions. Could God make his existence more evident? Could He have written “Made by God” on every atom? Absolutely! God could have done these things and much more. Dr. Clay Jones talks about how God could put a flaming sword in the sky that is visible at all times to all people, and if someone did something wrong the sword would come down and kill the person. Dr. William Lane Craig says that God could have even put a neon cross in the sky that says “Jesus Saves.” But why would God do something like this? Would this really help more people believe in Him?

Belief “that” vs Belief “in”

I don’t think it would. The first reason I don’t think these things would help is that there is a difference between believing “that” God exists and believing “in” God. Think about a world with a flaming sword in the sky waiting to kill you if you do something wrong. How many people would believe that God exists in this world? Probably everyone. How many people would be worshipers of God in this world? Not very many.

What this fails to recognize is that it isn’t enough just believe that God exists. James 2:19 says, “You believe that God is one; you do well. Even the demons believe-and shudder!” Satan believes that God exists, but he isn’t a worshiper of God. God does not simply want people to believe that He exists. God wants worshipers that believe in Him. He wants to build a loving relationship with us. This is done by having people desire to know Him more and seek Him. More evidence doesn’t mean more worshipers.

How much evidence do we need?

The second reason I don’t think those things would help is that I think God has already revealed himself much more than we should expect. I once asked a student if the nine letter long sentence “Made by God” on every cell would convince him that God exists. The student said “yes.” I then explained that the DNA of each cell in our body contains a message that’s not just nine letters long but instead would fill a one-million-page encyclopedia! So why do we think a nine letter long sentence would convince us God exists if a billion letter long message doesn’t? The sad truth is that many people don’t reject God because of a lack of evidence. The lack of evidence is only an excuse to cover up other reasons which are probably along the lines of a volitional rejection of God because of moral accountability.

Even look when God himself came down and took on human flesh in the person of Jesus. How much more can God reveal himself than standing in front of people? That’s what many people want God to do! But even after seeing God there were people who didn’t believe.

Some people say that if God did a miracle then they would believe in Him, but Jesus did many miracles in front of people and many still didn’t believe. Jesus’ presence here on earth made them all believe that Jesus existed but they didn’t believe in Jesus. I think this goes to show that no amount of evidence would be enough to convince some people to believe in God.

I believe that God desires for the maximum number of people to enter into a saving relationship with Jesus. Since God is all knowing, we have to trust that he knows the perfect amount of evidence needed to achieve that number. We can always ask God to do one more thing, but there comes a time when He has done enough. There is simply no way of knowing that more evidence would mean more people saved. In fact, more evidence could just as likely lead those who don’t want to bow down to their Creator to resent Him.

Ryan Pauly is the founder and president of Think Well. He speaks around the country, hosts conversations on YouTube, and teaches Historical Christian Doctrine and Apologetics, Comparative Religions and Worldviews, and Philosophy of Ethics at a Southern California High School. He is field guide for the MAVEN immersive experiences and is a Stand to Reason affiliate. Ryan holds a Master's degree in Christian apologetics from Biola University, a certificate in science apologetics from the Reasons Institute, and is working on his doctorate in ministry from Talbot School of Theology. Ryan discusses a wide range of apologetics and cultural issues relating to students through writing, videos, speaking, podcast, and radio.