Is free will an illusion? 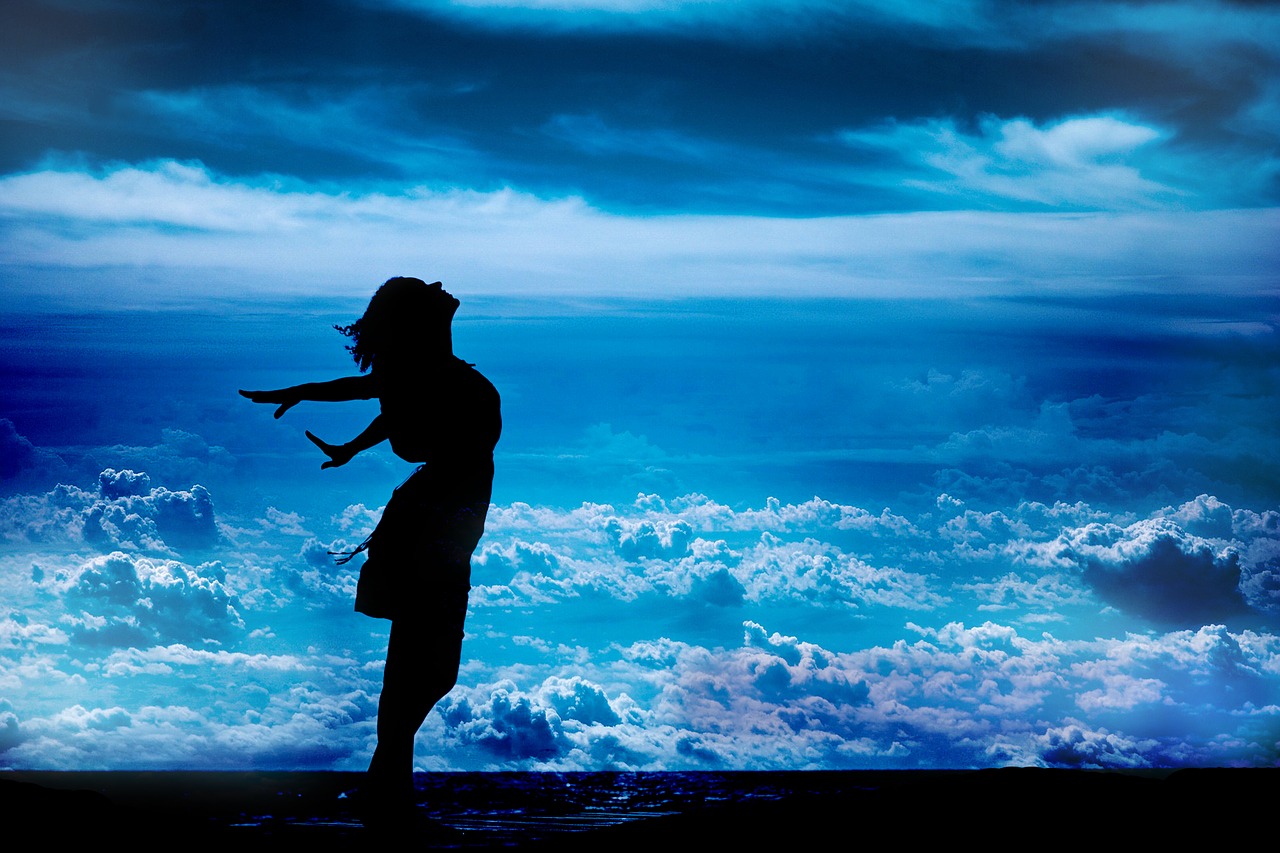 We lose our ability to choose freely if our universe is only physical.

Many naturalists today will argue that we do not have minds and therefore do not have the ability to choose. Our ability to choose is lost when we are being controlled by the chemical reactions in our brains. This view is called determinism; free will does not exist and we could not have done anything different than what we did.

However, this does not seem to agree with what we understand about the universe. We live in a culture that is based in free will. People are expected to choose to follow the law and be good employees. If they don’t follow the law then we hold them responsible and hope they change in the future. But if determinism is true, we are controlled by the chemical reactions in our brains and there is no choice.

This deterministic view can be easily explained, but it cannot be lived. Even determinists would argue that someone is immoral for choosing to rape instead of love. People choose to do evil acts daily and that is why we have a system in place to arrest those people and help them receive treatment. This treatment is used to help a person realize their negative behavior and change their actions in the future. If determinism is true then jails are no longer correctional facilities, and they become holding cells for the “broken” or “malfunctioning” people. The person did evil because their wiring was off and not because they chose to do evil.

However, we do expect a person to change while in prison, but this change is impossible if we do not have the freedom to choose a different option. Since it is difficult to get around the fact that life is based on free will, some naturalists have changed the definition of free will in order to give a naturalistic account for the way we think. Others argue that free will simply appeared in our universe without any reason. But just like most of the naturalistic explanations, there is no evidence to support this idea. In a last ditch effort to give a natural explanation for free will, some have described free will as an illusion. Sam Harris and Daniel Dennet are two atheists who hold to this view. But how do they know it is an illusion? Are they freely choosing to hold to that view, or are their chemicals reacting in a way that they are forced to say that? I once had an atheist trying to convince me that my belief in free will was wrong and that I should change my opinion and agree that I don’t have free will. The fascinating thing that he didn’t realize is that I would have to have free will in order to change my mind to agree with him that free will doesn’t exist. It is completely self defeating.

It is impossible to explain free will from only the natural world, and so we need to go outside of our universe to an immaterial being to explain the existence of free will. Free will cannot be the product of chemical reactions in our brain. If free will exists, and there is good reason to think that it does, then there is something outside this natural world that gave it to us. 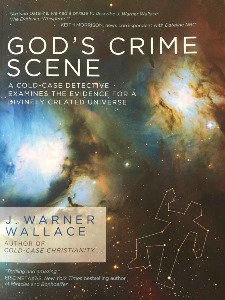 The following blog series comes from a paper I wrote for J. Warner Wallace on his book, God’s Crime Scene. He has given me permission to post my summary of each chapter for this series. This is a short summary of the sixth chapter, not an exhaustive look at all of the possibilities. If you would like more information, you can purchase God’s Crime Scene here, visit his website, or email me and I will provide further resources.

Ryan Pauly teaches Historical Christian Doctrine and Apologetics, Comparative Religions and Worldviews, and Philosophy of Ethics at a Southern California High School. He is also the training coordinator for the MAVEN immersive experiences and is a Stand to Reason affiliate. He holds a Master's degree in Christian apologetics from Biola University and a certificate in science apologetics from the Reasons Institute. Ryan discusses a wide range of apologetics and cultural issues relating to students through writing, videos, speaking, podcast, and radio.

14 thoughts on “Is free will an illusion?”